A hard drive is a place where the operating system is installed, there are a number of ways of running a PC without a hard drive. Computers can be operated over a network, through a USB drive or even with the CD or DVD.

A power-on self-test (POST) performed when the computer first ran. This process checks all types of hardware that make sure everything is responding properly then the series of system performed beeps sound. When the BIOS is loaded then the computer looks for boot devices other than devices in memory. These devices can be hard drives, network drives and external devices. Many servers can run off a single network device with the hardware loading on an operating system into RAM memory. 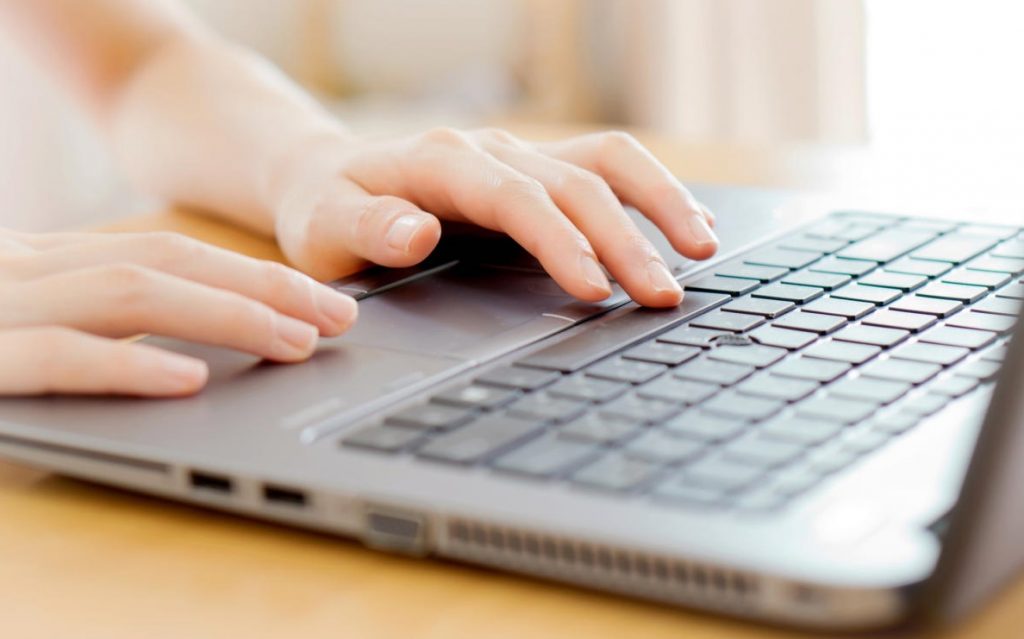 If your pc runs through the list of devices in the BIOS and none are for booting then It simply performs a series of PC speaker beeps and informs you that no bootable device is found in it. You will see a blank screen with a single message and also a blinking cursor. If there are any devices pending for booting, then the machine is unable to recognize it.

For a company, it is common to create disc-less systems that boot over the network. This system is controlled by a single server that simply virtualizes a desktop on the remote machine. The advantage of network booting over the local hard disk is that everything can be controlled on a single server along with backups. This removes hard drive failure as a possible way to lose a full machine and is a great way to use cheap and easily replaceable hardware.