Half a decade back DVD and CD drives were the fastest growing industries. People started the business on the pillars of DVDs stores for DVD players and DVD drives with the movie, music, TV show,  talk shows, and a lot more.

But it eventually falls in the last two years losing around 2.4 billion dollars market, when we look at the main reason why DVDs rarely used in the past 2 years we find that its technological advancement.

Reasons why DVDs are not so popular these days 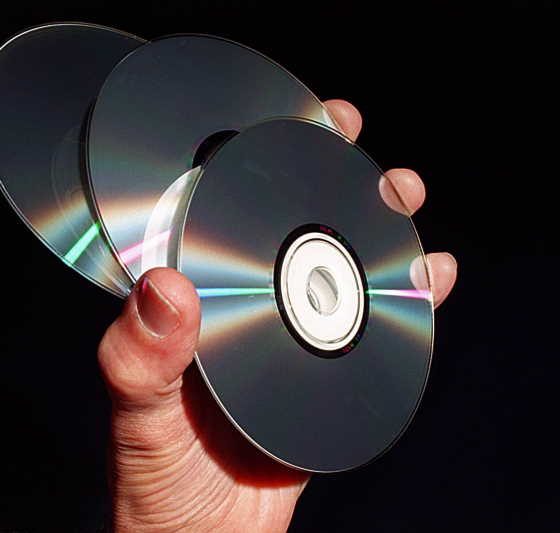 It was the time when the DVD used to be the most popular media consumption device. But recently online media consumption platforms had taken over the sector of media consumption and became the causes why DVDs are not popular anymore. With the release of DVD players and DVDs, the quality never improved it used to be Standard quality video graphics and sound but in the past few years with better televisions and screen i.e. LED LCD panels, and  AMOLED panels the industry dramatically changed consumers started demanding better quality video graphics that could not be fulfilled with DVDs and that’s when it started losing its market. To act as an add-on the online media consumption platforms such as Netflix, Amazon, and YouTube came into the business with much, and many people having access to the internet started choosing online media services. Unlike DVDs that need to be played using a DVD player and a TV, Online media consumption service can be consumed on any mobile device with access to the internet.

Consumer mindset has changed over time, people now do not want to accumulate several discs and go through the pain of installing the DVD into the DVD player and connect to the TV.  Whereas its more comfortable in playing any online content using mobile devices on the internet and this was one of the major causes why DVDs are not popular anymore.

Another main reason why DVDs rarely used is that consumers now take audio and video content more like service than a product. Thus, they want to consume video services via online platforms or by theatres but do not wish to accumulate DVDs as a product.

These changes in the mindset of a consumer and advancement in technology of content have changed the market and led to a fall in the market of DVDs. Sooner or later this technological advancement will take over theatres also.